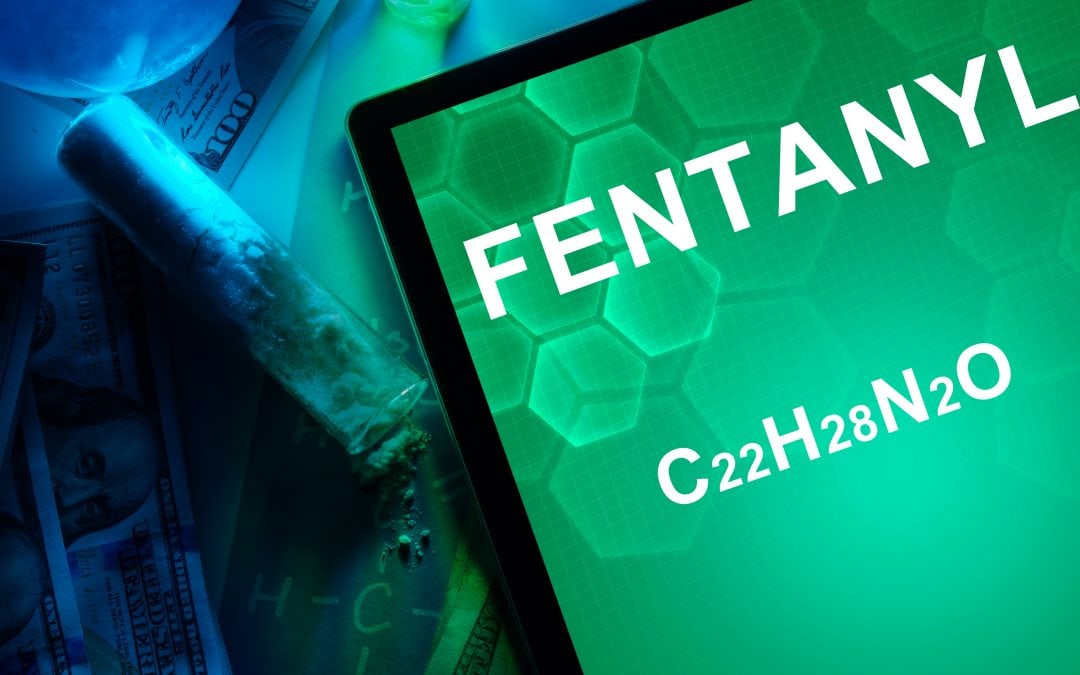 HARTFORD, CT — A trio of families who lost loved ones to fentanyl overdoses gathered Wednesday in Gov. Ned Lamont’s office to watch him sign legislation that reclassifies the drug as a narcotic.

It was a ceremonial bill signing. Lamont signed the bill into law on June 21, but the families who lost loved ones said the event was moving, meaningful, and hopeful.

The bill, which is now law, classifies fentanyl as a narcotic which means a person convicted of selling it will face a longer prison sentence.

Isabelle Firine, who lost her brother to a fentanyl overdose, said the bill means that once police are able to get into her brother’s phone to determine who sold him the fentanyl, that person will face a harsher penalty.

Fiona Cullinan Firine, her mother, said they understood fentanyl was more lethal than opioids, but they did not understand that it did not carry the same penalties as heroin or oxycodone.

“This makes a huge difference for our family and families going forward,” Isabelle Firine said.

“In the face of the worst tragedy there’s now hope for other people,” her mother added.

The stigma attached to addiction is so great the Firines said they found it difficult to find people to talk to about the issue, so she reached out online and found the other families experiencing similar tragedies.

That’s when she found Lisa Deane.

Deane lost her son, Joe Deane, to an overdose of pure fentanyl. A few months later she founded demandZERO and started advocating for the legislation.

Deane and the Firines were two of the three families who lobbied hard for the legislation. The other family asked not to be included in this report.

“These three families worked non-stop to get this bill through,” Firine said. “We showed up and we told the stories.”

At a press conference in May, Deane said “We are sick and tired of mid-level dealers, suppliers and manufacturers making huge sums of money off the backs of those struggling with the disease of addiction.”

She added: “Fentanyl is deadly we all know that. Why is it taking so long to protect our addicted citizens?”

In 2018, 760 Connecticut residents died from an overdose that included fentanyl. There were a total of 1,017 accidental overdoses that year.

During the ceremonial bill signing Wednesday, from which members of the news media wwereas barred from attending, Lamont said “fentanyl is a deadly weapon you don’t see coming.”